The two components of habit 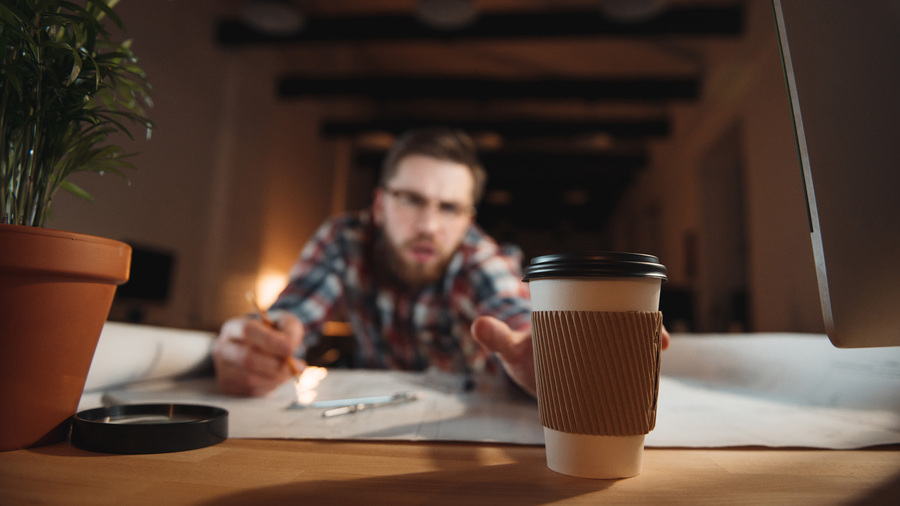 Many of us would like to stop bad habits and start some new healthy ones. But what exactly is a habit? And how do we go about changing them? In this article, we will break down habits into two components: habitual deciding and habitual doing.

What is a habit

"A process by which a cue automatically generates an impulse towards action, based on learned cue-response associations"

Let's deconstruct that. A habit is learnt; not something we are born with. It happens in response to a cue: we see the clock is at 11 so we have our mid-morning snack, or we feel stressed so we smoke a cigarette.

Finally, it is an impulse towards action, not an action itself, so we have control over it. We can consciously override the habit if we choose to, but it is easy to follow the impulse because we experience it as a feeling.

The first component is habitual deciding, also known as habit instigation. This is where we commit to a particular behaviour.

The second component is habitual doing, also known as habit execution. These are the series of actions we perform to achieve the selected behaviour.

For example, we might decide to walk to the local shop. This is instigation. We then follow a series of small steps: putting our shoes on, walking out of the door, locking the door, walking down the street, and turning the corner. A lot of this happens without much thought: we leave the house so we lock the door. This is execution.

Based on the idea that habits require a cue, if we want to develop a new habit, we should give ourselves some kind of prompt.

Starting a whole new habit is hard. But when we differentiate between deciding and doing, there may be another option: we can add an additional step into our existing habit.

For example, my morning routine includes brushing my teeth, shaving, moisturising, and brushing my hair. Let's say I want to add in a new healthy habit of flossing. I could create a whole new situational cue to remind me to floss. But an easier way to do it might be to add flossing in as a step in the chain.

In this example, I might decide that I would floss after I have brushed my teeth. Putting my toothbrush down would then become a cue to floss, and flossing would become a cue to shaving.

Habits generate an impulse for action: when we encounter a cue we feel that we should act on it. This means it is difficult to simply not act on it.

Thus, we notice it is 11 o'clock which is the cue for us to eat a mid-morning chocolate bar. It takes a lot of willpower to experience the impulse and ignore it.

To sum up, let's look at how we could combine all of this to change some habits. The scenario is: we work a desk-based job and think we should drink less coffee and not sit hunched over for hours on end. How could we use the two-component model to change this?

We need a cue, and we need to replace our bad habit (the coffee) with something else. So, let's replace our coffee cup with a water bottle. That way, each time we feel thirsty and we reach out for a drink, we will see the water bottle. Second, we could chain having a drink to standing up and having a stretch. Over time, this would become part of our habitual execution: each time we drink water we also have a stretch.

When you are looking to modify habits in your life, think about what cues would help, where you can chain additional habits into existing ones and what you can do instead of your bad habits.