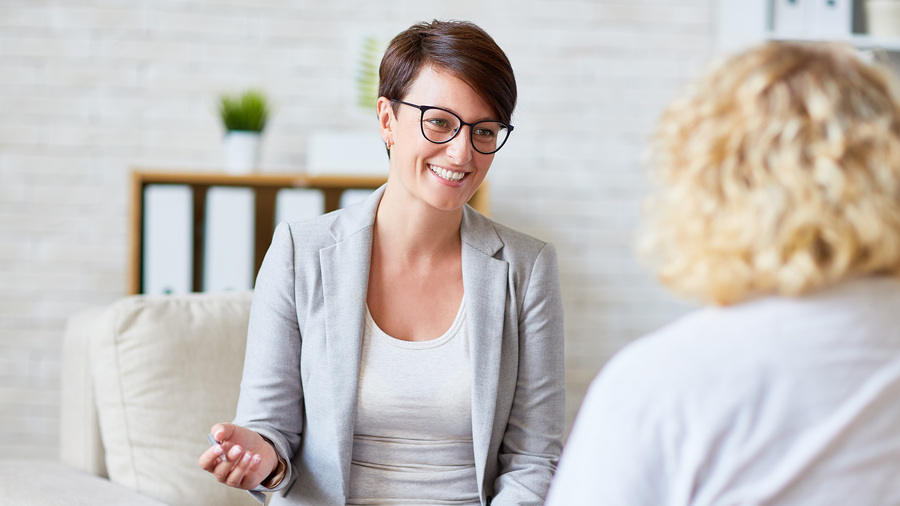 Obsessive-compulsive disorder (OCD) is a common mental health issue that causes obsessive thoughts and compulsive behaviours. Cognitive behavioural therapy (CBT) is a well-established treatment. But how does it work? In this article, we will dive under the hood.

These beliefs are usually mistaken. Far from being rare, the majority of the population experience intrusive thoughts. However, most people do not place much importance on them.

When we do place grant such thoughts attention, they make us feel uncomfortable and often compel us to take action to alleviate the feelings. For example, someone feels their hands are contaminated so engages in washing them until they feel better.

As thoughts popping into our heads is common and often useful (for example, remembering birthdays or being creative), the goal is not to eliminate them but deal with them in a productive way.

Therapy is often about figuring out how the world really works. Let's say that we have a thought about our house burning down due to an electrical fire so every time we go out we diligently unplug all of the electrical appliances from their sockets. It is time-consuming but seems a sensible thing to do to keep our house safe.

But what if the problem is not that there might be an electrical fire, but rather that experience an intrusive thought about an electrical fire? This is known as Theory A/B. We can consider both theories, their evidence and their implications.

Theory A says that the problem is that there may be an electrical fire. The evidence for this theory is that electrical appliances do, on very rare occasions, catch on fire.

Theory B says that the problem is that we have a thought about electrical fire. Evidence for this theory may include that we tend to worry a lot and found that when we responded to the urges they became stronger.

The implications for each theory being correct are very different. Theory A being true would mean we have to spend a lot of our life plugging and unplugging our electrical appliances. Theory B being true would mean that engaging in unplugging the appliances would maintain our OCD and we would be better finding another way to deal with our thoughts.

Which theory is correct? You may be surprised to hear that therapy does not suggest either one: simply that you and your therapist should explore the question together.

IF we settle on theory A is the correct one, we do not need to change anything: we can continue living our lives as we did before. In the example we have been using, this means unplugging all of the electrical appliances every time we go out.

However, if we decide theory B may be the correct one, this would mean that unplugging the appliances would be maintaining our worries and that we should leave them plugged in, instead.

This usually feels scary, though! Even if we believe theory B 90% and theory A only 10%, a 10% chance of our house burning down feels like a lot!

A good exercise to do here is a pros and cons list. There are some cons to consider: there is a tiny chance our house actually will burn down. And change often makes us feel uncomfortable in the short term.

However, there are pros to consider, too. We would get our life back, possibly saving hours every day. If the worry went away, we would also feel a lot better in the long term.

Let's say that we suspect theory B is the correct one but we want to test it to make sure. How could we do this?

One way is to use experiments. To test the world and see how it works. In this case, we could leave one electrical appliance plugged in while we go out and see if the house burns down. If it does, we will know that theory A was correct. But if it does not, that is evidence that theory B is the correct one and it is our thoughts about a fire, rather than a fire itself, that is the problem.

Once we have begun to gather evidence for which theory is correct, we can start asking the question as to whether our original assumptions were valid or not.

Do our thoughts signal threat? If the house does not burn down, this suggests that our thoughts are unhelpful intrusions rather than an accurate signal of danger that we need to respond to.

we might also ask, "who's responsibility is it to prevent these threats?" In the case of an electrical fire, is it solely our responsibility? Or does the manufacturer have some responsibility to ensure their appliances do not spontaneously burst into flames? Is the government responsible for ensuring safety standards are followed?

As treatment progresses, we want to arm ourselves with the correct skills for dealing with any intrusive thoughts that may crop up in the future. To develop a blueprint, we may ask ourselves: