Are school-based mindfulness lessons a waste of time? 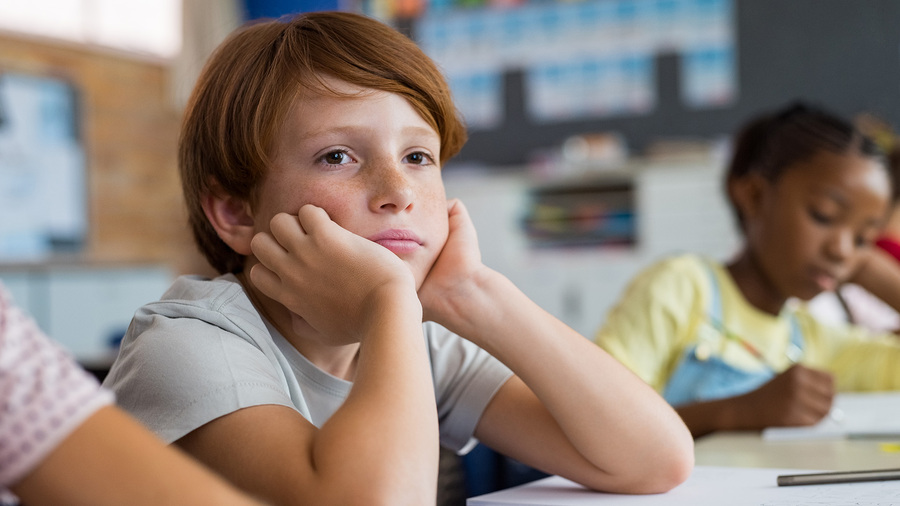 Recently, the media reported on a study published in Evidence-Based Mental Health that suggested mindfulness lessons in school were not effective.

Some news outlets described them as a waste of time. For example, a BBC News article said "mindfulness lessons don't work".

In this article, I will explore what the study shows and how it affects our understanding of mindfulness.

Researchers carried out a large-scale study involving 84 high schools and over 8,000 students aged 11-13. Students were given a 10-week course in mindfulness and their wellbeing was measured before, after and at a one-year follow-up.

The study was overseen by Mark Williams, one of the creators of Mindfulness-Based Cognitive Therapy, at Oxford University.

What journal was it in?

The study was published by Evidence-Based Mental Health. This is a well-respected journal in the field of psychology and one that I read on a regular basis.

You can read the original study here.

What did the study conclude?

The study said that teaching mindfulness universally in schools (i.e. teaching it to everyone) was not a good idea.

Students without mental health issues saw little benefit. And those with mental health issues may actually have gotten worse. The researchers suggest this is because low-level interventions may bring uncomfortable feelings to the surface without fully teaching them how to deal with those feelings.

They suggested that mindfulness was more effective when a) more intensive programmes are used, or b) mindfulness is taught by people who want to learn it rather than teaching it to everyone.

They also suggested age could be a factor: perhaps 11 is simply too young to learn and use mindfulness effectively and that we need to wait until teenage years to teach such skills.

What are the limitations?

Previous research supports the idea that you only get benefits out of mindfulness if you actually practice it. Students rarely did any home-based practice.

Therefore, what the study could be telling us is simply "if you don't do any mindfulness, it doesn't work", which we knew already. However, that does still suggest that school-based mindfulness teaching is ineffective if none of the students ever practice.

Another factor to consider is that while a one-year follow-up is good by academic standards, it doesn't really measure whether mindfulness skills provide a benefit in later life.

Overall, this was a well-put-together study that suggests teaching mindfulness to all 11-13 year olds is not particularly productive in the short term. However, the long-term implications are less clear and there are several important caveats:

Students taking part in the study almost never practised. We already know mindfulness does not work if you do not do it. Therefore, we should consider how to make mindfulness more engaging to all age groups, but especially children.

Age is important. Mindfulness requires substantial metacognitive ability and therefore it may be that younger children's brains have not yet sufficiently developed to benefit from mindfulness, while teenagers could still see benefits.

Mindfulness could be effective when taught more intensively. Interventions such as MBCT have adults practice for 45 minutes per day at home, for example.